Started in 1963 with a microphone and two self-built speakers, Bano has now grown into a full-service event agency. 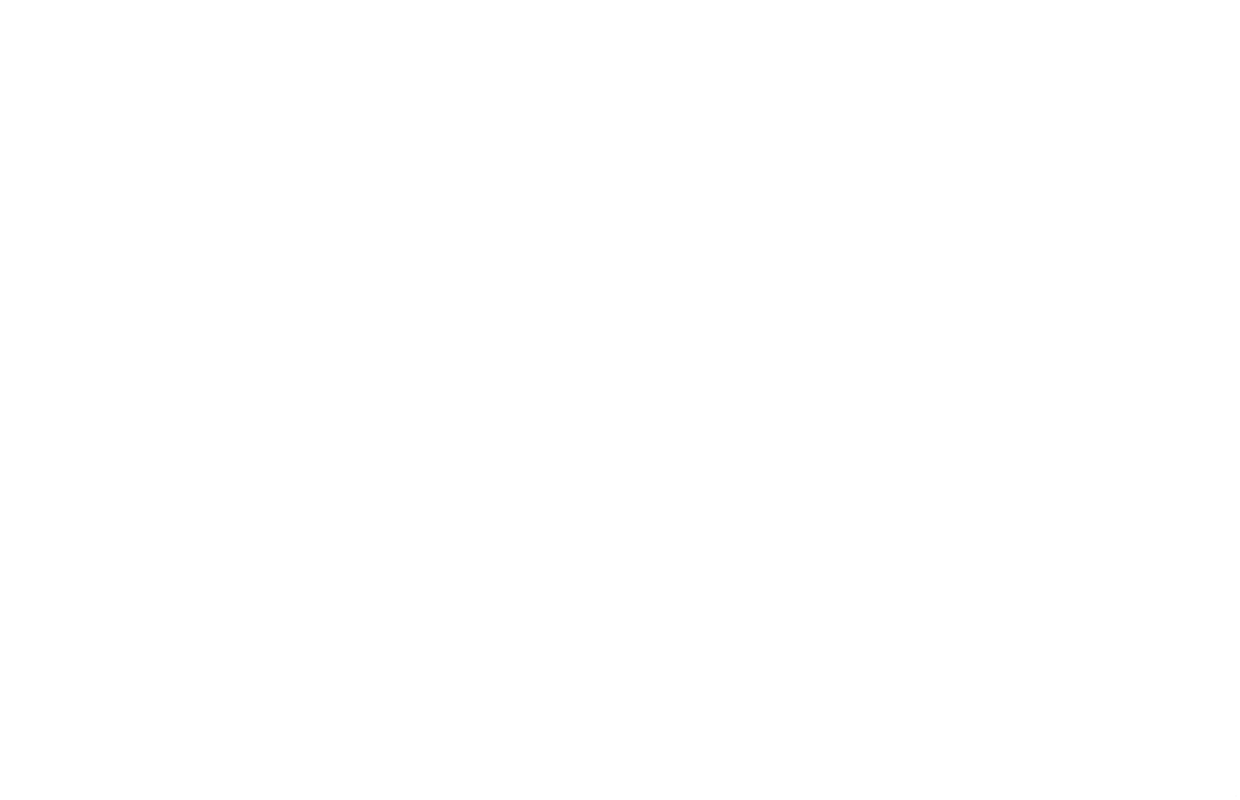 Groningen Noordhorn the company Bano. In the North, Bano quickly grows into a household name in the field of light and sound. Bano is also rapidly gaining ground outside the North. In 1967 Gerrit Balkema and Anne Doedens travel to the Houtrusthallen in The Hague to provide the sound for a band that is relatively insignificant to them. In retrospect, the gentlemen appear to have had the pleasure of meeting none other than The Rolling Stones. 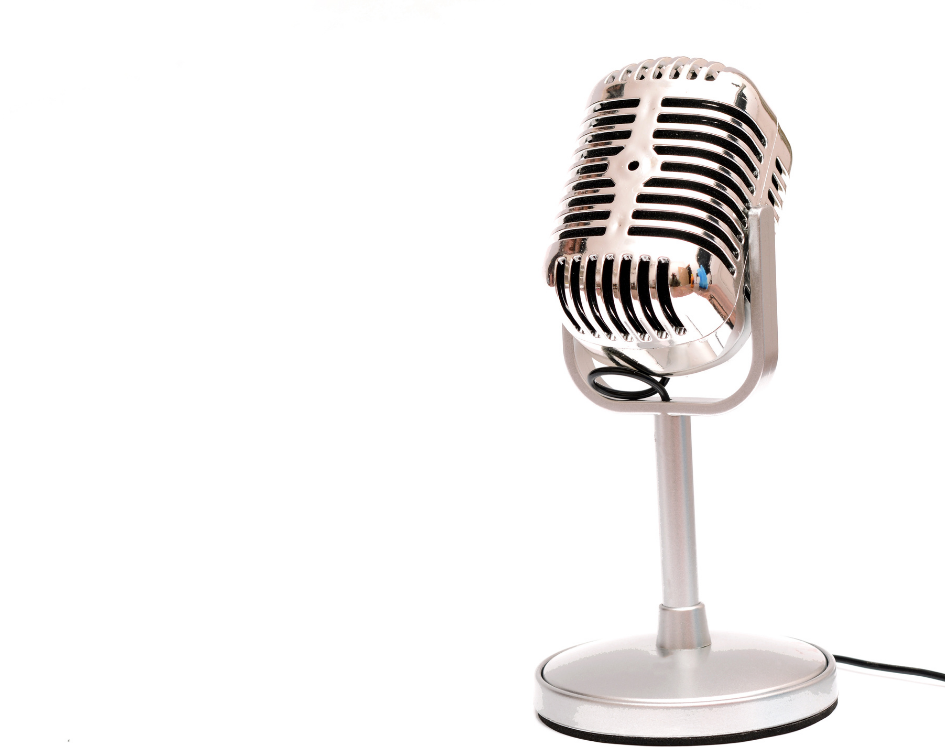 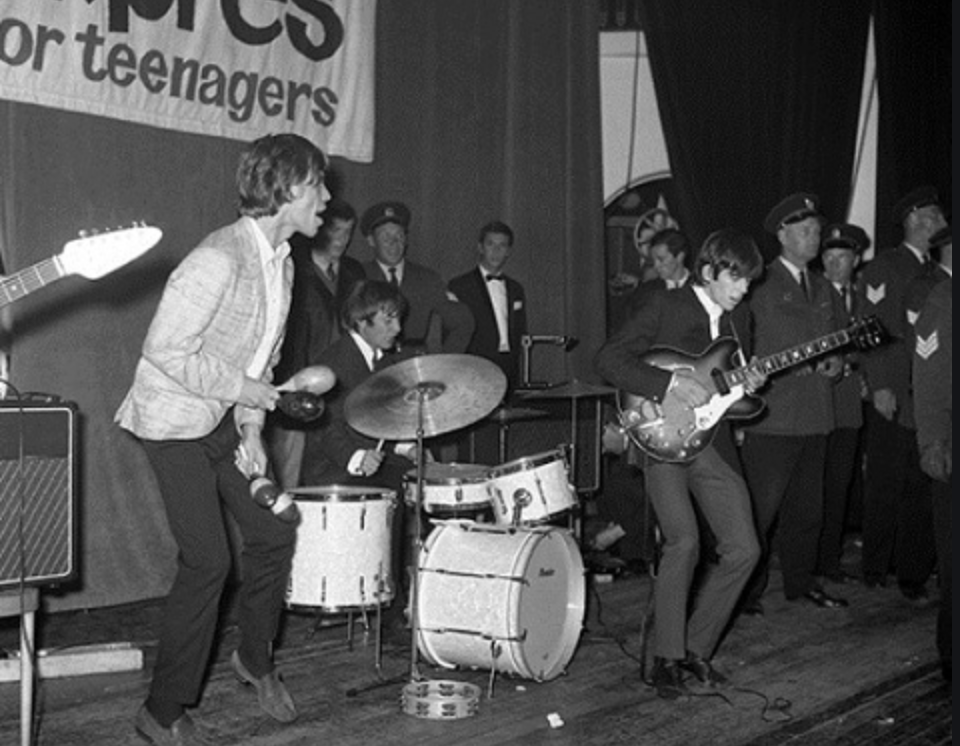 In the 1960s and 1970s, the number of projects steadily increased, with more and more business assignments being accepted. Good examples are the introduction of the Lockheed F-104 Starfighter in the Netherlands and the national Rabobank School Quiz with Dick Passchier and Judith Bosch.

Business acquisitions provide growth. For example, in the mid-1990s, Bano takes over the company Promotec and the name changes to Bano Promotec. In addition to a name change, this means an expansion of the portfolio, with as spearheads the rental and sale of video, light and sound. In addition to knowledge in the field of sound technology, expertise in the field of light and video technology is increasing significantly.

A meeting with a special Maastricht resident in 1997 led to a great collaboration: Bano Promotec toured Europe with André Rieu for five years. Rieu is still a highly valued customer who regularly purchases new microphones from Bano.

At the end of the nineties, the takeover of the company Top Audio followed, a company that, among other things, provides the technology for bands such as Diep Triest. Thanks to this takeover, Bano Promotec - which will continue under the name BanoPro from that moment on - is able to specialize even better in the field of audio. 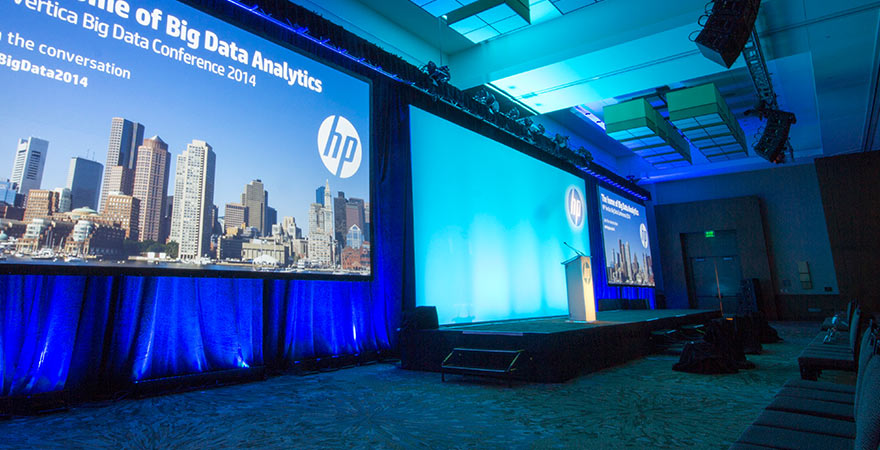 In 2003, son Erwin Balkema joins the company, whose main task is to further professionalise the organization. BanoPro is entering an unprecedented period of growth, with the goal of being seen as a one-stop-shop bearing fruit. Customers like to be able to sit at the table with one party for all their event-related matters.

In mid-2008, Gerrit Balkema retires from the company and Erwin takes over the helm completely. In the years that followed, the customer base continued to expand. Organizations such as MartiniPlaza and Aegon have found their way to BanoPro and are loyal customers to this day.

In 2011 BanoPro takes over the company HVB including the European customer base with customers such as HP, ING, Revlon and Canon. Following the years with André Rieu, BanoPro is able to consolidate its position on the European stage with this acquisition. At the end of 2013, the takeover of stand and set builder B&L Exhibits broadens the range of services. In this year, the original name of Bano is also reintroduced and supplemented with the promise: "engaging audiences". Despite the economic crisis, Bano is still able to grow, partly thanks to the number of lasting relationships that she manages to maintain. New products and services are continuously added to the existing portfolio, in which innovation and customer convenience are paramount. Some examples of this are the exhibition planner, the inventory manager, the application of 3D exhibition stand designs and the application of the Oculus Rift. 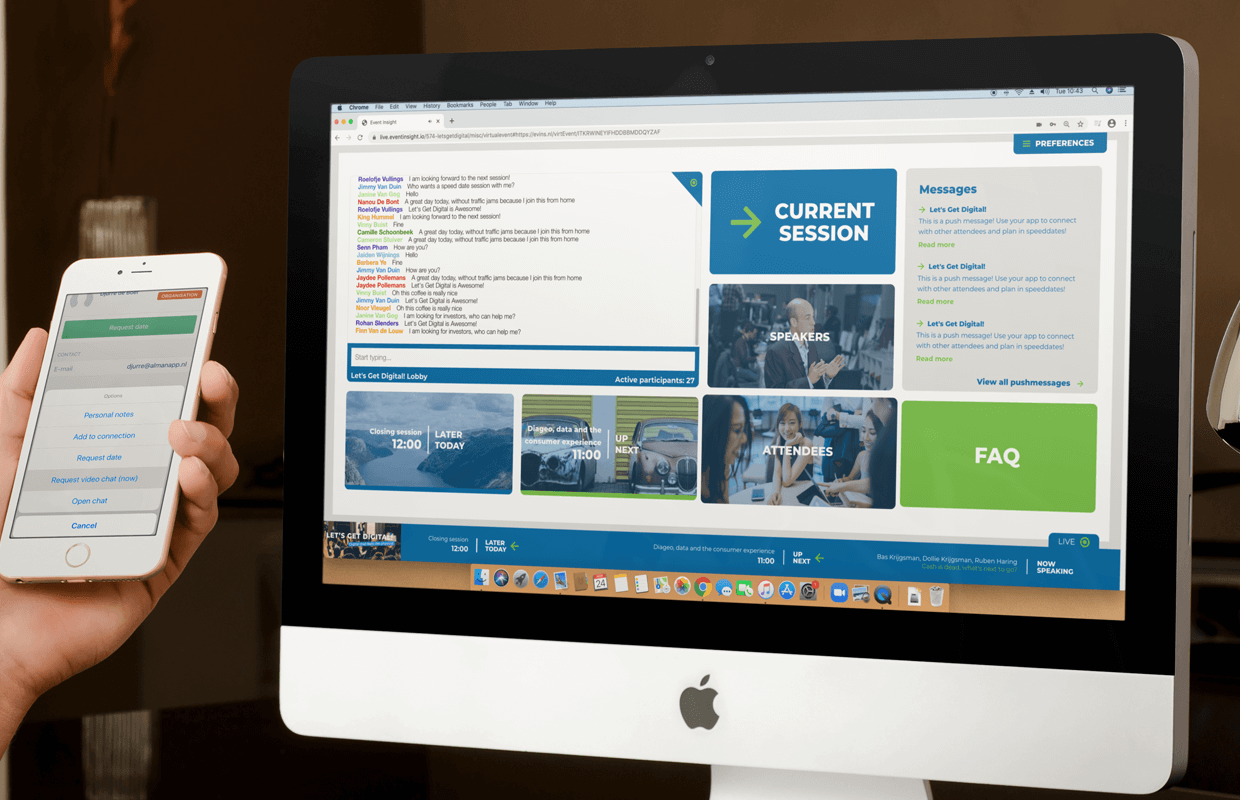 In more than 54 years, Bano has developed into one of the major players in the field of event technology. We are proud to operate regionally as well as nationally and internationally.

More and more online events. From idea to wow!

From idea to wow!

No event is the same. The possibilities are endless. Make an appointment now and together we will turn your idea into a wow event!
With more than 25 years of experience, you have come to the right place at Bano.